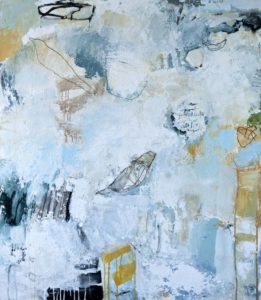 Do You Know Who You’re Talking To?

Some of you may know the story of the elderly woman who arrived in church and was greeted kindly by an usher. He handed her a bulletin and offered to take her to a seat.

The usher replied, “Oh, Ma’am, you really don’t want to do that. Unfortunately, our preacher is excitable and prone to spitting during the sermon. We try and leave those seats open for the choir, who are hardened to it.”

The woman responded, “Young man, do you have any idea who I am?”

“I’m the preacher’s mother!” she said.

And after an awkward moment of silence, the usher said to the woman, “Ma’am, do you have any idea who I am?”

At the heart of the Easter story, in one account after another, there is a case of mistaken identity. People just don’t know who they’re talking to.

On that first Easter Day, people just didn’t know who they were talking to.

But isn’t that the way it is with all of us? I mean, we have glimmers of recognition about what a miracle a human being is.

Sometimes the miraculous shines through, and we can see the truth about each other, that we are fearfully and wonderfully made.

One way of thinking about the mistaken identities on Easter Day is that this was God’s clever way of inviting us to care for each other with the deepest reverence and kindness…because you never know.

“Do not neglect to show hospitality to strangers,” the Letter to the Hebrews says, “because thereby some have entertained angels unawares.”

Jesus himself, in one of his last parables, says that the King will welcome the blessed by saying,

And the blessed will be dumbfounded and say, “We don’t remember any of this. When did we feed you, and clothe you, and care for you, and visit you, give you something to drink…?”

And the King will simply say, “As you did it to the least, you did it to me.” In other words, you never know who you’re talking to.

Theologians say that Christianity is an incarnational religion. That’s just a fancy way of saying that Christians believe God has imbedded Godself in ourselves and in the people all around us.

Episcopalians have a habit of bowing to the cross when it comes by, but the point of Christianity is that we should be bowing to each other.

A friend of mine recently told me about being late to one of the most important meetings of his life. It was a meeting that would determine, literally, the future of his career. But he’d gotten a late start, traffic was bad, and when he arrived, the parking lot was packed. He drove round and round but all the spots, even the illegal ones were taken. And he started to panic.

So, he looked up to heaven and he said, “God, if you’ll just find me a parking place, I promise, I’ll go to church every Sunday, I’ll give up whisky.” And just then, a parking place opened up right in front of him, and my friend said, “Never mind, I found one.”

Isn’t that the story of our lives? Day in and day out, there are all sorts of possible explanations for the way things turn out the way they do. But sometimes it seems we are so focused on the rational explanations that we overlook the possibility of the miraculous.

When the sun comes up in the morning, we lose sight of the stars. But that doesn’t mean the stars have gone away. They’re still out there – stars, planets, and entire galaxies; we just can’t see them.

I think something like that is going on in the spiritual life. Most of the time, we are attuned to only a very small portion of our total life, and the task of faith is to become opened and sensitized to a much greater reality, and a much larger life that God invites us to begin living right now.

In a couple of weeks Kathy is going to visit her grandmother in California. This is the beloved, adored grandmother who raised her. Everyone says that Ruby is 94 years old, but by my count she’s been 94 for almost 10 years, so if you told me she’s over 100, I’d believe it. So, this is an important visit. Anyway, as we were looking to book flights for her, and banners kept floating by on the screen:

Attention, passengers. Please keep a close eye on your baggage. Do not accept anything from strangers. And report any suspicious activity to the nearest airport security personnel…

And in some ways, the modern airport, with it’s continuous loop of warnings about danger and people who might be out to harm us, could be a metaphor for much of our daily experience. No wonder we can become anxious.

Easter reminds us there is another, more important reality going on. Easter invites us to attune ourselves to that deeper truth:

We all know about the continuous loop that plays in airports, but the message of Easter is that there is another continuous loop playing from a spiritual dimension, one playing from our much larger life in God. You may have to do some things to change the frequency on your dial in order to hear it clearly (churches help with that). But can you hear it?

“May I have your attention, please. You are all passing through this place for only a short time.

Look for the face of Christ in one another. Listen for that continuous loop this Easter season.  And you may discover that you, too, have been raised. 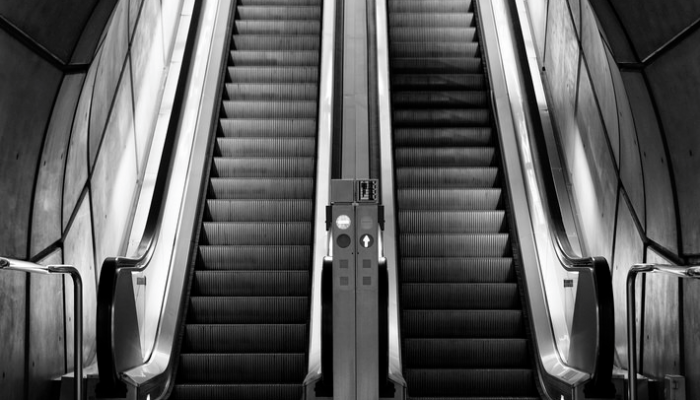 A homily for Ash Wednesday 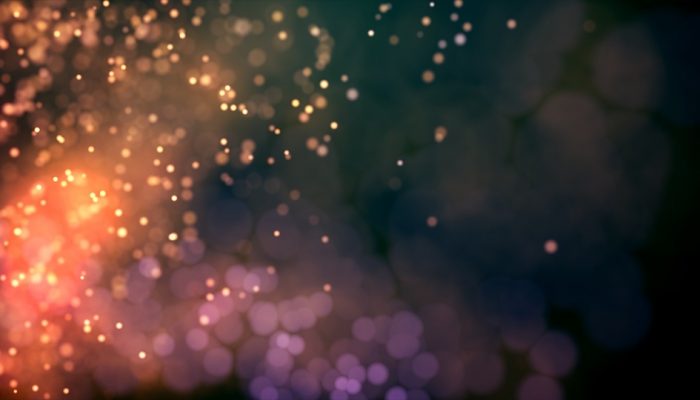 Glory on the Mountain 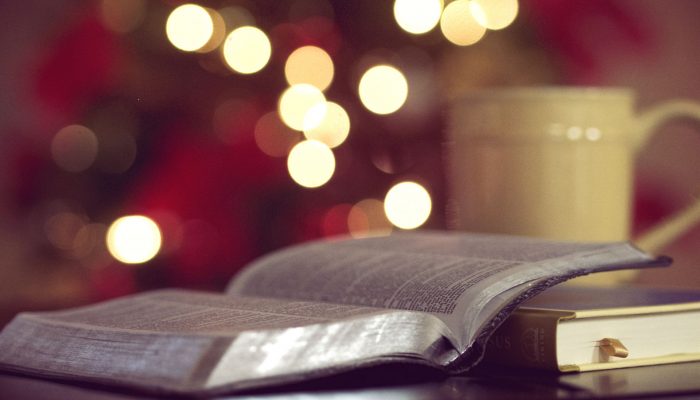