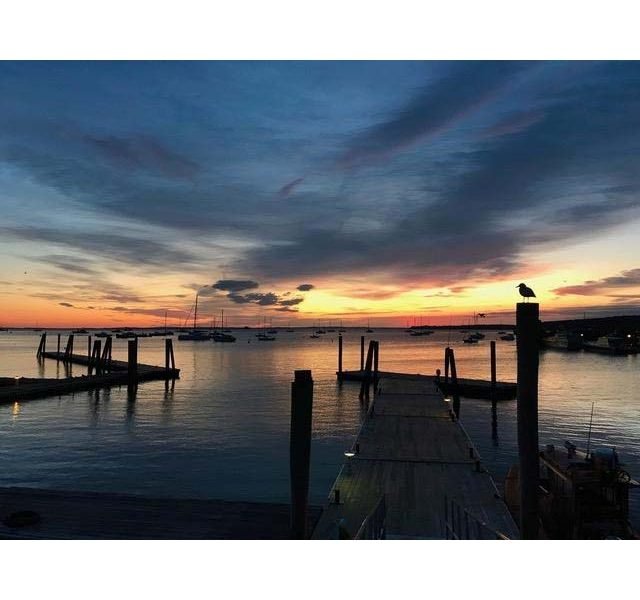 The Community Speakers Series organized by St. Peter’s Episcopal Church is resuming using the media tool Zoom. The first program in this new series will be at 2:00 PM on Sunday, December 13, and is titled Love in a Time of Coronavirus with presenter Manette Pottle. She will speak to her own experiences of the losses, the challenges, and the unexpected gifts of the pandemic, and what she has learned about maintaining relationships. Attendees will be invited to share their own experiences in small groups followed by a short concluding discussion.

Note that the program begins promptly at 2:00, but you can join as early as 1:30 so that you will have time to adjust your device settings.

Manette is a member of the St. Peter’s community and a documentary film producer with a passion for justice and transformative story-telling. Most recently, she produced the documentary Picture a Scientist, about gender bias and discrimination in the sciences, and was a producer of the evangelical environmentalism documentary Behold the Earth. Prior to film production, she produced the Camden International Film Festival, and for many years operated a sustainable landscaping company and farm in Appleton. She earned her B.A. in photography and critical theory at Yale University.

Future programs will cover end of life issues, family conversations, memory and cognitive decline. These topics surround difficult and sensitive issues that are important but often avoided in conversations even with close family members. Future dates will be in 2021 and will be announced later.